I learned through food & drink site Tasting Table that Pixar Studios is releasing a short film named Bao which will open before “Incredibles 2”, premiering June 15.

As explained on the film’s Pixar page, director Domee Shi explores the ups and downs of the parent/child relationship against the backdrop of the Chinese immigrant community in Canada. Shi, a storyboard artist, explains that there are personal ingredients to “Bao” that relate to her childhood. “Often times it felt like my mom would treat me like a precious little dumpling, wanting to make sure I was safe, that I didn’t go out late, all that stuff,” Shi shares in an Entertainment Weekly interview. 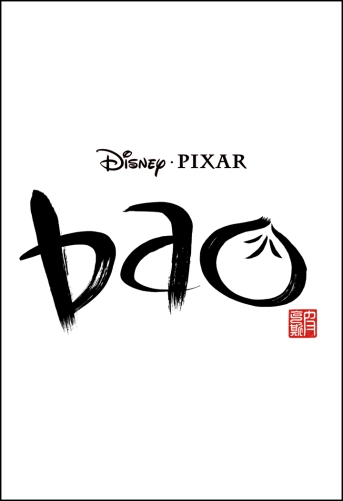 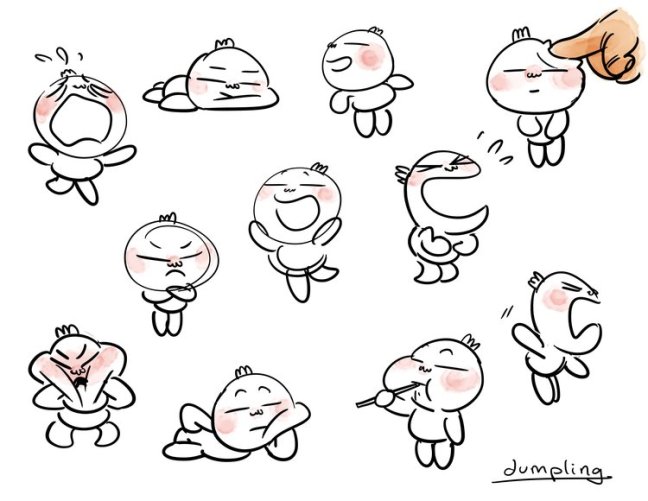 I am really looking forward to seeing “Bao” when it comes out with “Incredibles 2.” I cannot recall a Disney/Pixar short film that I did not enjoy watching. There are some I like more than others, but none that I’ve seen where my reaction was “meh.” “Lava,” “Feast,” and “Paperman” are a few I saw in theaters that I liked. They were all about relationships. I attended a panel discussion at SIGGRAPH 2013 that featured the director of  “The Blue Umbrella,” presenting insights on the animation and storytelling process. He became emotional when describing the story pitch he made to John Lasseter. That moment inspired me to pursue a life lived pursuing excellence, creating something of such rare quality (bao/treasure 寶) that it moves people to tears. I get the same reaction after watching every one of the Disney/Pixar shorts. I watch the credits and think “I want to do what they do.” Not literally making a Pixar film, but maybe, especially if it features one of my favorite topics – baos/dumplings 包.